Article from "The Union"  by Staff Writer Emily Lavin

Gilmore, a longtime Grass Valley resident who died in 1951 at the age of 77, made several significant contributions to aviation technology in the early 20th century. Gilmore was granted two patents on steam engines and built a commercial airfield on what is today the Lyman Gilmore athletic field.

Gilmore claimed to have piloted a successful steam-powered flight on May 17, 1902 — more than a year before the Wright brothers were credited with building the world’s first airplane and successfully completing the first powered human flight on Dec. 17, 1903 in Kitty Hawk, North Carolina. Gilmore’s claim remains unconfirmed.

However, that hasn’t stopped the school from celebrating his legacy.

As in the past two years, the day began with performances from the Lyman Gilmore Band as well as flyovers from 13 aircraft.

Then the students took to the school’s field and blacktop to participate in more than a dozen science, technology and engineering activities moderated by community groups and school staff, from shooting off homemade bottle rockets to piloting a flight simulator to powering a Shamancycle, a 10-person bike decorated as an eagle.

Several students said the day exposed them to new ideas and experiences, such as learning more about how planes take flight or how pedaling a bike could power a blender and produce a smoothie.

They also enjoyed the opportunity to be outside and participate in hands-on activities.

Sixth-grader Jose Bermudez noted the fresh air, and said walking from station to station on the blacktop was a nice change of pace from the typical school day. “It gets old in the classroom looking at the same stuff every day,” Bermudez said.

Seventh-grader Sikoya Law said she liked that many of the activities required the students to build something or complete an action to see an end result.

“(The activities) grab your attention out here, with what they look like, and what they feel like,” Law said.

For Law and sixth-grader Marley Porter, the highlight of the day was the flyovers that kicked off the event.

“It’s cool that they did that just for us,” Porter said.

“The planes were pretty amazing,” she said.

Lyman Gilmore Middle School sixth-grader Jacob Navo considers which block he can remove from the stack without causing the stack to fall over. . On Wednesday, the school's staff and students participated in science, engineering and technology activities as part of the school's third annual flight day, which celebrates local aviation pioneer and the school's namesake, Lyman Wiswell Gilmore, Jr.

Photos above taken by Emily Lavin | The Union 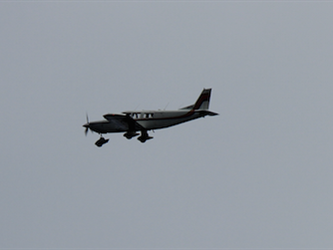 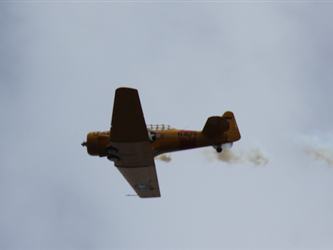 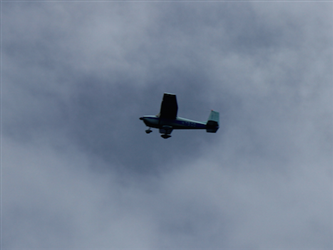 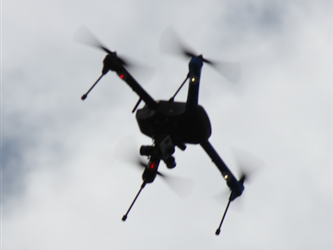 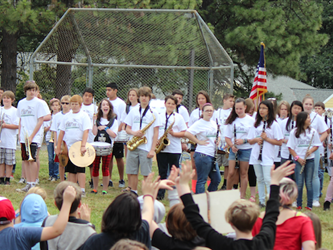