Disc Golf in the Gym

Disc Golf in the Gym 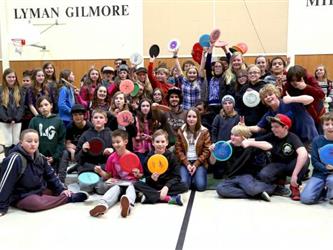 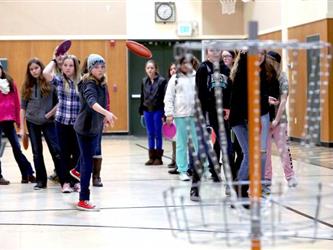 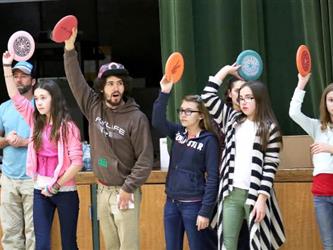 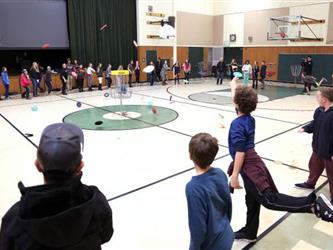 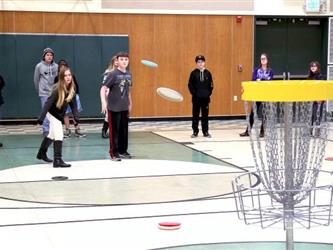