Gilmore administrator best in stateGo To Top of Page 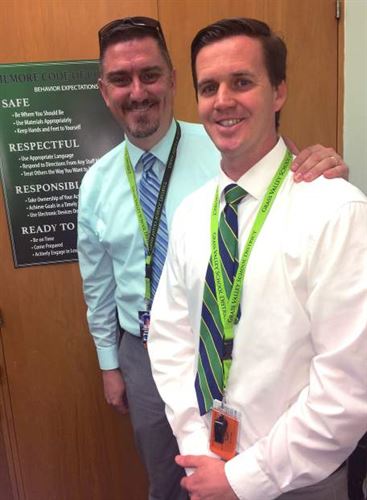